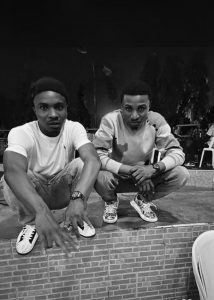 Abubakar Taiwo Hassan, and Abubakar Kehinde Hussen, Popularly known as TK Star, hail from Ikare Ondo state, Nigeria. They were Born in Agege Lagos state, They attended their primary school in Lagos and proceeded to Lagos State Model College Meiran, after which they started exhibiting their musical ambition in Alimosho local government area and they were popularly known. TK star has done lots of tracks that trended in Alimosho local government area in the early 2000s, After these they proceeded to the university for their degrees which they earned in 2015/2016 November / December in ISFOP BENIN UNIVERSITY , Benin republic where they got BSC in computer science ,

They also fight for the Black Movement,Black Consciousness, Anti-Black Racism . 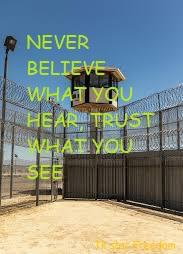 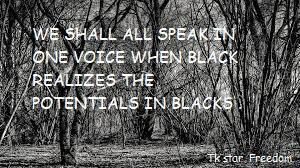 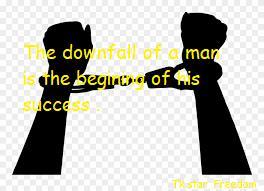 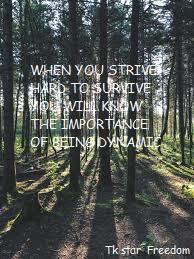 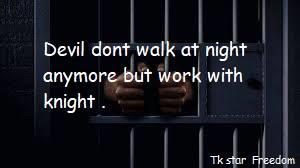 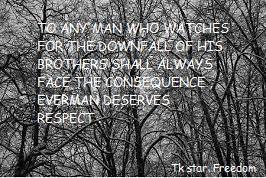 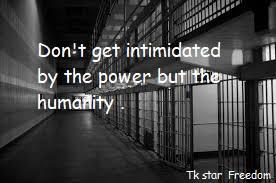 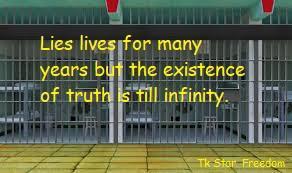 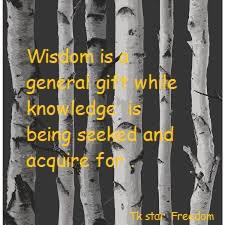 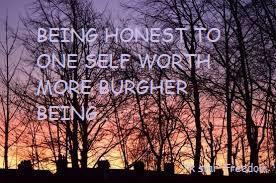 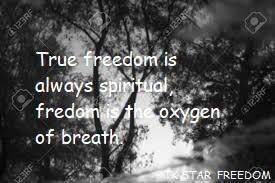 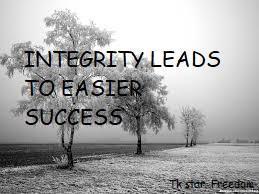 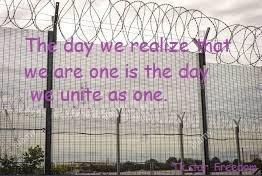 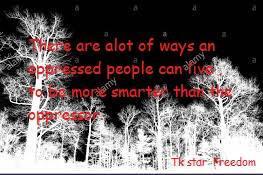 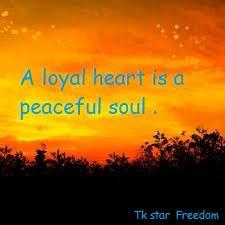 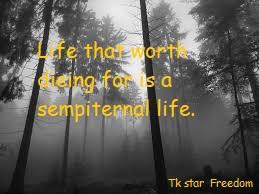 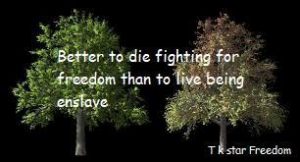 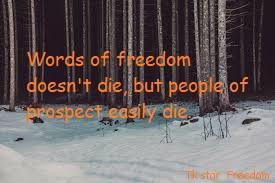 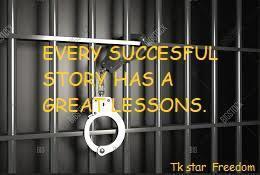 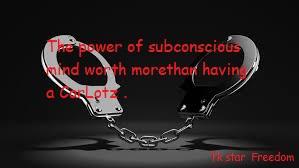 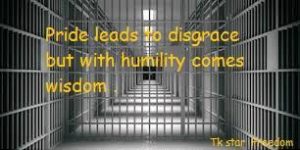 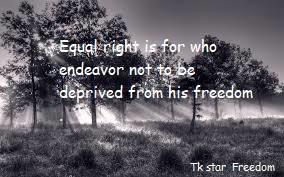 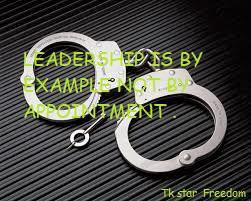 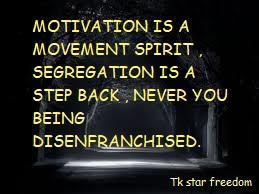