Biography Of Willsval | About | Career | Photos 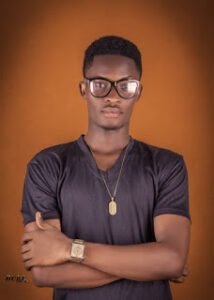 Godswill Valentine ita is popularly known by his Stage name Willsval is a Musical Producer, an inspirational gospel singer, a composer, a Song Writer, and a videographer, He sings and also write songs for people who are not really composers, 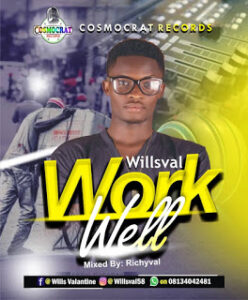 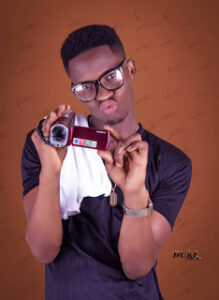 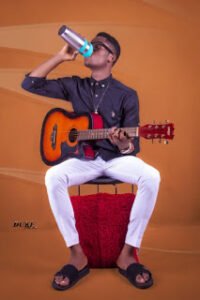 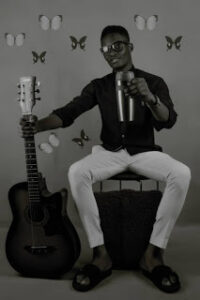 He is a Nigerian from Cross river state but based in Akwa ibom state Nigeria, Music has been his passion since the age of 12, He signed into music fully when he won the first calabar carnival auditioning in their year 2012, He was encouraged and inspired to do more so he started fully from there, The happiest moment in his life is when he is singing or making some beats, One of his strong quote in the industry is [MUSIC IS LIFE, SO, KEEP REAPING.]