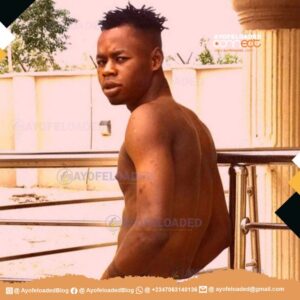 He hails ekiti state (ado) he comes from the family of 3 making 3girls and 1boy.among which is the first born.

This all started from when he was little,
He always wanted to be a footballer

When he got admitted to secondary school
He always visiting one of his brother in the studio
And he liked to be doing freestyle to many people in the street and his class mate in secondary school. 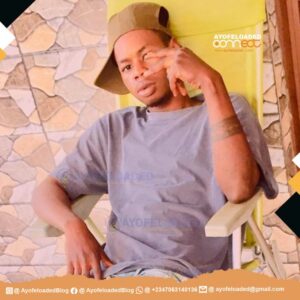 Later then he has one friend which is producer and he also a musician is name is Seyi aka seylex (magic sound)
He first released his first song from him tilted THE BAG and this song made hit quite popular among his peers.

Then he released another track titled RICH YOUNG 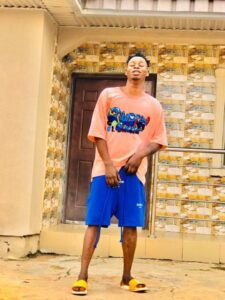 According to him, his family,his producer seylex the magic sound producer and his mother has been the inspiration and support behind his music career finally without leaving his icon Migos and those foreigners who had being the motivation behind his songs and God almighty the giver of wisdom to be creative 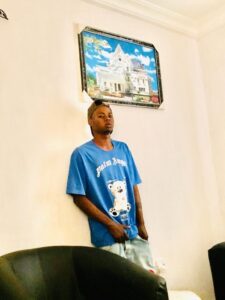 What do you think about Biography ?

We want to hear from you all.

Previous Wizkid __ No Stress
Next Moustachii __ Mike At Four

Biography Of Willsval | About | Career | Photos

Godswill Valentine ita is popularly known by his Stage name Willsval is a Musical Producer, …