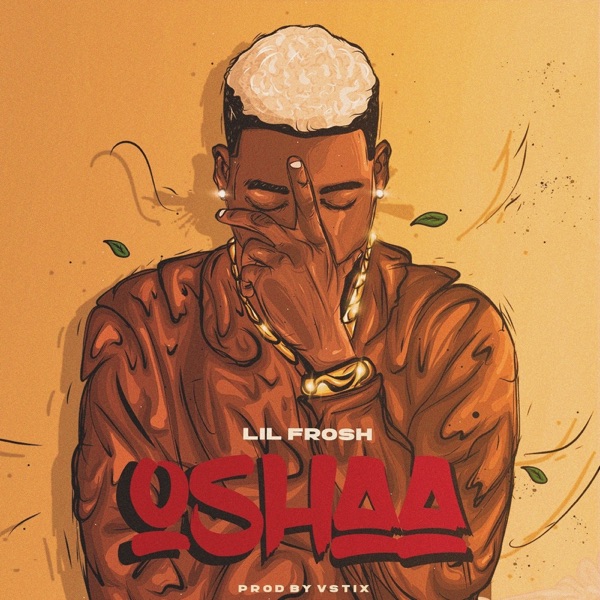 With the scandal Lil Frosh is still facing he comes through to round the year with this impressive Afropop tune – “Oshaa”.
Rising act, Lil Frosh whose contract with DMW was terminated months back release a brand new song tiled “Oshaa“.

The talented rapper and also singer says “This is from me to the people that still believes in my craft. New Music Oshaa“…

Samsung
It would be recalled that few weeks ago, Gift’s (Lil Frosh Girlfriend) brother accused the singer of domestic violence. According to him, the former DMW act has been committing this heinous crime for over a year now. He revealed how he constantly abuses her both psychologically and physically and even how he threatened to deal with her if she tries to speak out. He also shared photos of her bruised face to back up his claims (See Here). Lil frosh’s Contract with DMW was later terminated and in reaction released a statement apologizing for his actions. He Later went on to Deny the allegations and shared more details about the whole matter in a Podcast (Watch Here)

While we still waiting on the finally outcome of the whole scandal, Lil Frosh surprises us with the release of a New Music. He drops this song as a free artiste with no label.

“Oshaa” the new song is produced by Vstix, It’s a banging Afrobeat/Pop record with lovely melody and vibes. On this record Frosh shares that he is an Oracle, a music demi-god that isn’t competing with anyone.

Listen and Enjoy below