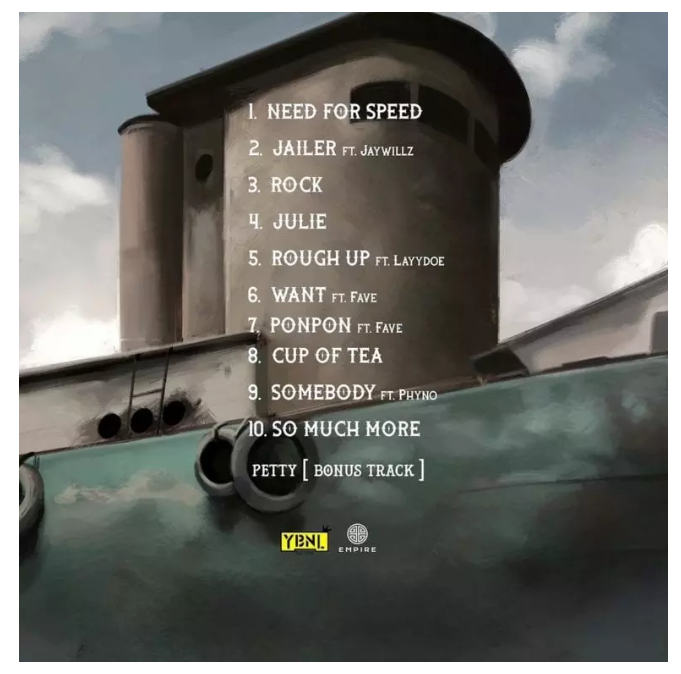 “Carpe Diem was the beginning of the new me, and I took it to the next level of brand Olamide’s new direction on this particular project,” Olamide tells Apple Music. With a widened palette, he packages the lessons of his early street days into pop ditties that reflect his expanding worldview. “I’m a citizen of the world now, so my choice of sound is a combination of all the beautiful music I’ve heard,” he says. “This is a full-time pop album, and it’s way, way above everything I’ve ever done. My son is a huge fan of astrology, and one day he asked me what the biggest star in the universe was. I found out; it stuck in my head and I titled the project that because it’s the biggest move I’ve made in my career.” Here, he talks us through this momentous offering, track by track.