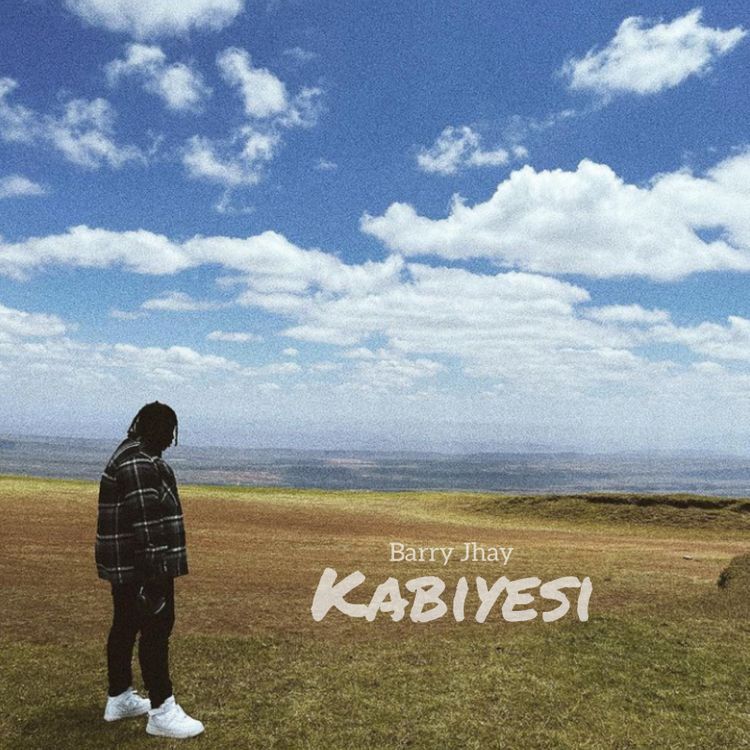 The new song “Kabiyesi” is a must-listen for fans and music enthusiasts alike.

Moreover, it serves as a follow-up to his previously released song “Ayewada,” which was released in May.