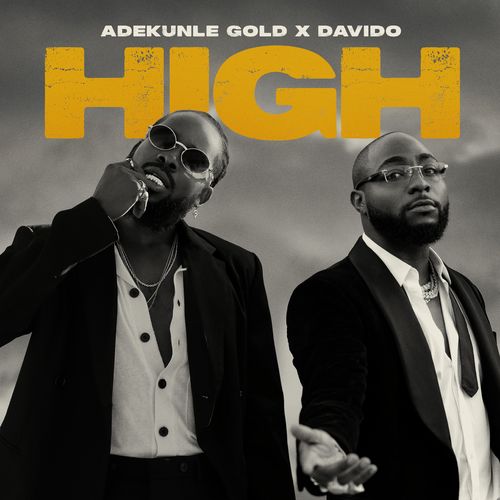 Adekunle Gold releases a brand new single titled “High” featuring the 30BG boss, Davido.
The new King of Pop, Adekunle Gold in conjunction with Baddest Afro-Pop artiste, Davido drops a new song titled “High“. This uptempo record is a follow up to his previous 2021 singles; ‘Sinner‘ and ‘It Is What It Is’.

On the Amapiano influenced single, Adekunle Gold teams up with DMW Boss Davido.

In His words: “I wanted to write a song about something that made you forget your worries. This came with ease as most things do when you are grateful for life and living it on a high,”